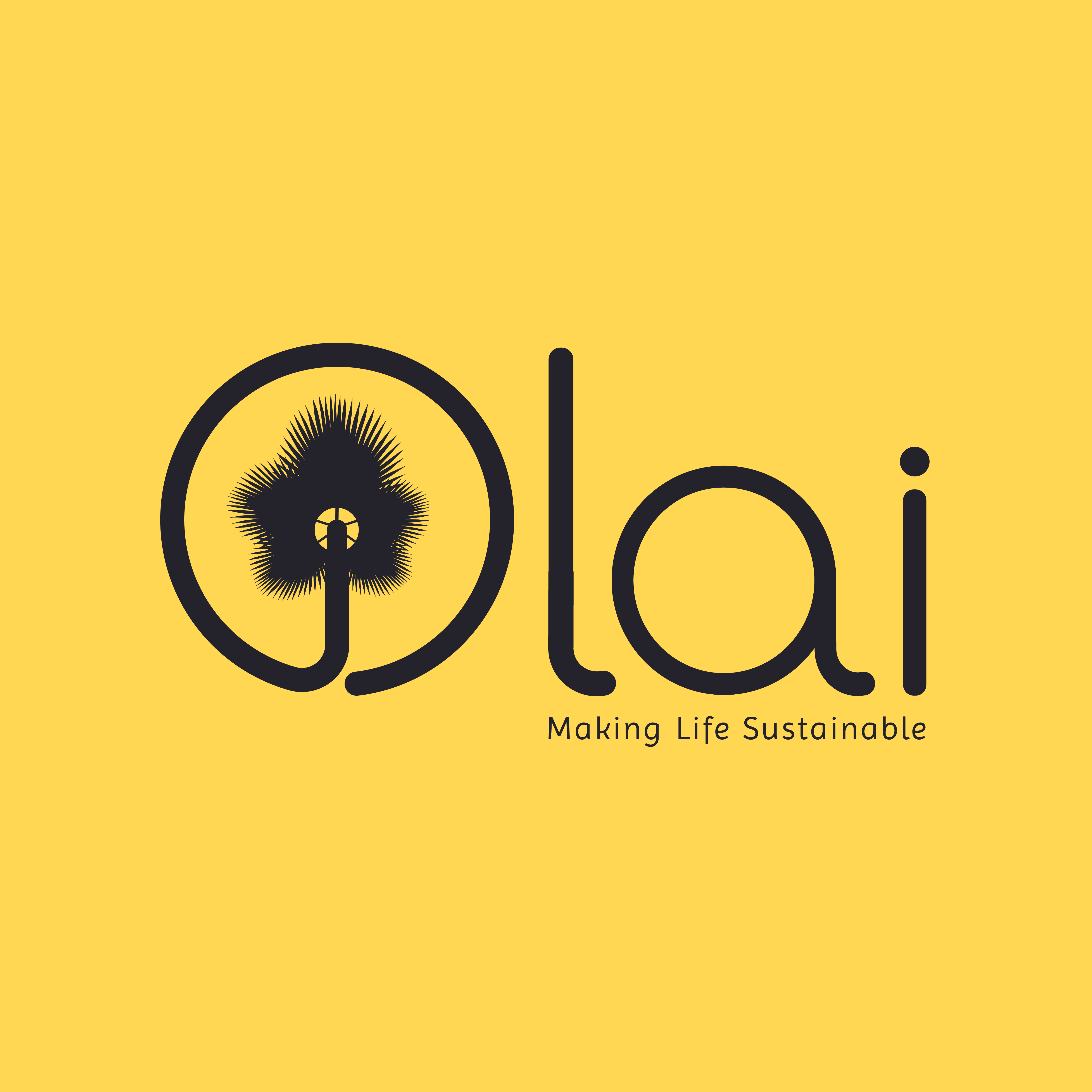 This is the story of my journey from an invisible young girl from Kilinochchi to an aspiring young entrepreneur. I am Yathusha, a young woman stepping out of her teenage life into a world full of potential possibilities. I am from Kilinochchi, a village that is located in the North of Sri Lanka.  As tourists visiting the north would say, the geographical location is notable for its palmyra trees. As part of an agrarian community, our family income depended on seasonal agriculture and selling products that are made out of palmyra. In our language, Tamil, the palmyra tree is known as “katpagatharu” (meaning “TREE OF LIFE”) and has helped us in almost everything—from the crown of the tree to its roots. Its leaves are used as the roofs of our houses, the pulp from its fruit makes our sweets My childhood was stable, however, my life drastically changed in 2009 as the Sri Lankan Civil War reached peak intensity Continuous displacement, losing possessions and most importantly, survival, became the only goal as the war became more violent than ever before. However, palmyra trees came to our rescue wherever I was displaced. My survival depended on the palmyra tree, its fruits and roots served as our source of sustenance, its trunks came in handy for building bunkers to shield from attacks. When the war ended and I was able to get back to my life, among the debris of war only old and new palmyra trees filled my sight.

Going back to “normal” with war trauma was not easy, but I had to move on and start fresh with whatever I had. I left my village as a child and had returned as a teenager, who was about to sit for her GCE OLs and ALs. I developed an interest in business studies and IT and decided to take the relevant subjects for my OLs and ALs. Even as a kid, although I did not have a computer at our house, I used to see computers being used at our school and was curious about the machine I had less access. However, back then my brother and I used to go to a teacher’s house to use his computer that had video games and MS Paint [some basic things of the computer]. My interest in using and learning more about computers and the future of technology arose then. However, I could not enter state university or afford to attend a private university after my ALs. I decided to learn programming and coding through online resources and developed an interest in learning UI/UX design from my brother, who was starting to work as a designer. It was around that time of uncertainty in my life that my brother suggested that I join Uki Coding School, an initiative byYarl IT Hub, a non-profit organisation that is working to make Jaffna the next Silicon Valley. It allowed me to develop an interest in IT and startup initiatives.

As a part of my final project at Uki, I was supposed to launch a startup idea. All I could think of were the palmyra trees that gave us a livelihood before our lives were thrown into chaos because of the war. Even after the war, the livelihoods of people depended on palmyra based products; however, their market size was limited since their products reached only the local customers. I decided to use what I learnt at Uki to connect these palmyra-based products producers to the global market that holds a new pool of customers.

I launched olai.shop in early 2019 as an online platform that connects the producers of palmyra-based products with potential customers. The local artisans behind the products, as displayed in the Olai site, are women whose expertise is on palmyra-based handicrafts and products. I work with around 20 palmyra-based products creators/suppliers, who are women from Kilinochchi, Jaffna, Vavuniya, Mullaitheevu and Mannar. These women’s hard work is the source of income to their families. Having lost the loved ones in the war, they had to find means to provide for their families that survived the war and its consequences. My goal is to make it possible to economically uplift the lives of her producers whose livelihood depends on what they produce. As I run the online platform, learn more about the IT sector and its impact, and engage with these hard-working women, I understand the importance of my platform to connect my producers and their products with the global community that has yet to be exposed to palmyra-based products.

Help Olai and its suppliers by purchasing our products and support Sri Lanka north economy.